A Year in Review at Beauregard Vineyards: 2013 Accolades

Here in the Lost Weekend tasting room, we’ve just released the the new 2012 Pinot Noir and Chardonnay from Bald Mountain Vineyard. These are some of our favorite wines that Beauregard Vineyards produces, and we're always excited to try the new vintages when they’re released. This year is no exception, and we're delighted to announce that the 2012 Pinot Noir from Bald Mountain has already received a silver medal and 88 points at the 2013 World Wine Championships’ Pinot Competition, hosted by The Beverage Testing Institute at their Chicago tasting center. 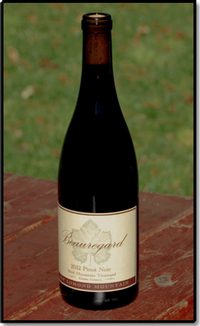 Not only did our 2012 Pinot Noir from the Bald Mountain Vineyard receive a silver medal from The Beverage Testing Institute’s 2013 World Wine Championships, but several of our other wines received awards as well. 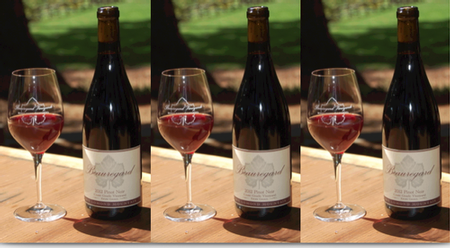 For the Bordeaux Competition, our 2010 Merlot Zayante Vineyard received 91 points, a gold medal, and was recognized as “Exceptional.” This lush Merlot additionally earned silver in the 2013 Sunset International Wine Competition. 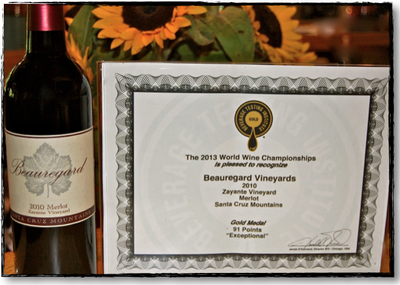 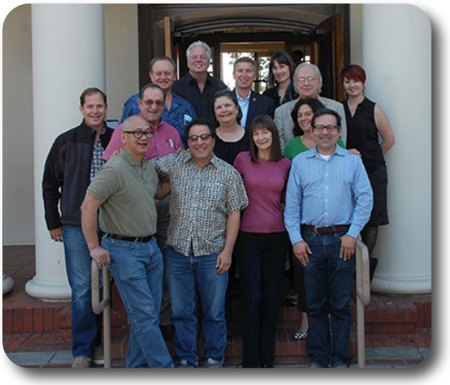 Heading up the coast to San Francisco, our wines once again were well received at the 2013 SF Chronicle Wine Competition. This year we walked away with one gold medal, four silver medals and three bronze medals. 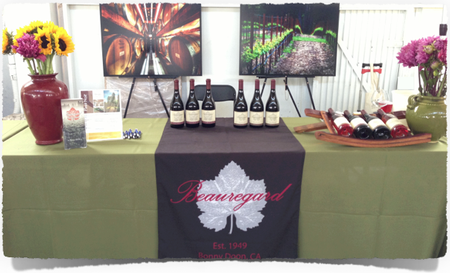 Silver medals at the Chronicle competition were given to our 2009 Chardonnay from Bald Mountain Vineyard, our 2010 Zinfandel from the Beauregard Ranch, the 2011 Pinot Noir from Muns Vineyard and our 2010 Syrah from the Nelson Family Vineyard.

As we reflect on the generous accolades bestowed on our wines over the past year while we write this, we can’t help but think about the newest Bald Mountain vintages we’ve begun pouring in the tasting room. The newly released 2012 Chardonnay from Bald Mountain Vineyard hasn’t won any awards yet, but we have high hopes for this delicious wine. Its expressive hints of green apple, bright acidity and a slight chalky minerality reflects the terroir of Bonny Doon—qualities that earned the 2011 vintage of Bald Mountain Chardonnay a gold medal and Best White at the Fifth Annual Palate Press Grand Tasting last year. 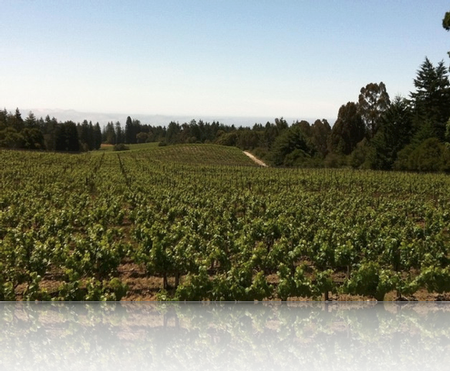 Certified Specialist of Wine, Meg Houstan Maker, in her Palate Press judge’s report, wrote that the 2011 Bald Mountain Chard is, “a deft and lively Chardonnay [...] I know the area well, and found the wine readily evoked the misty rolling hills that tumble down to the California coastline in a hamlet called Bonny Doon. It’s a wine that’s about clarity, refreshment, minerals, and sea air—in short, about its place, and about working with what that place delivers.” This is the style of wine we produce at Beauregard Vineyards—wine’s that reveal a sense of place—and it’s always satisfying when consumers and wine professionals alike tell us we’ve hit the mark.

2013 was a great year for us here at Beauregard Vineyards. We want to thank everyone who has enjoyed our award-winning wines over the last year, and to the many people involved in hosting these wine competitions. With a handful of new honors in our back pocket, it seems like a good time to pop open an award-winning bottle, enjoy a glass or two, and look forward to the promises of a new year! Thank you all for your support and recognition over the last year. We hope you continue to enjoy our Santa Cruz Mountain wines made with love right here in Bonny Doon.